The first of August reminds us all that summer-summer is at the mid-way point. 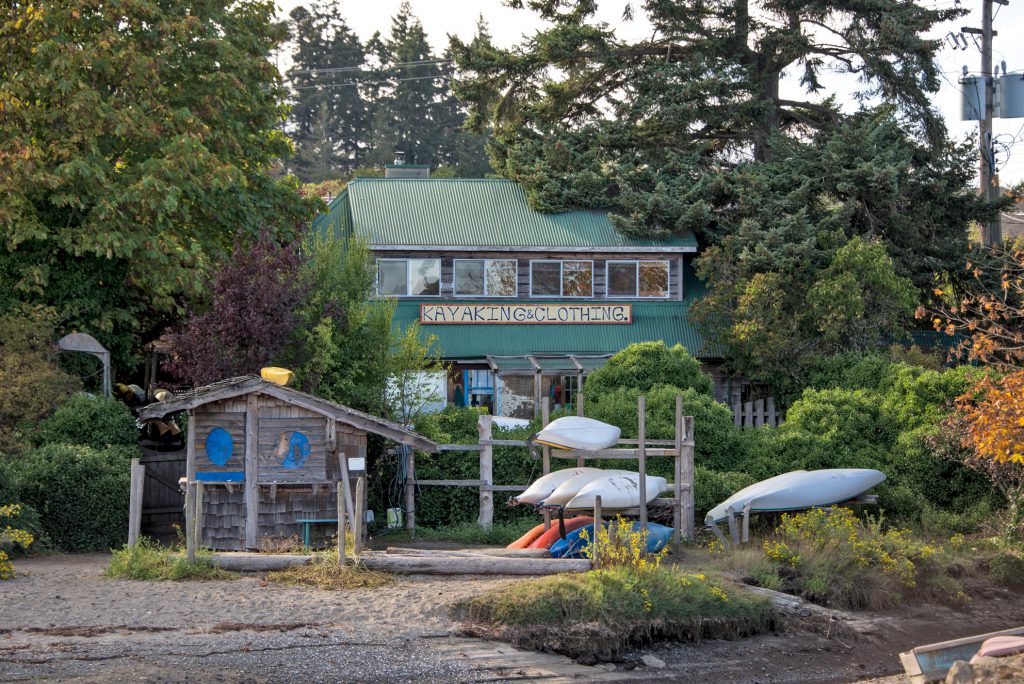 Well, for those with school-age children that’s certainly the case…summer is over with the back-to-school ads.

The calendar, though, says summer ends on September 20th.

The real estate market on Salt Spring and the Southern Gulf Islands became a summer/fall market, some years back. Many sales take place between August and December. So…for real estate, summer and fall remain busy.

Sellers who panic when July folds into August need to remember that the main business on Salt Spring is just ramping up.

And what about that business? Thin inventory in any property type below one million is a fact. Prices have stabilized. There are both small bidding wars and back-up offers.

Although the market segment between one and three million is a slower paced sales pattern, that more affluent buyer also tends to turn up from August on. There is also a growing interest in estate style properties between 2 and 5 million (Canadian Dollars).

No matter the property type or the price point, the inventory is the thinnest I can remember, since 2003.

Salt Spring is governed by the Islands Trust. This provincial body was formed in 1974, with the mandate “to preserve and protect” the environmental beauties of the Gulf Islands, for the benefit of all B.C. residents. This cap on growth maintains a pleasing and community based lifestyle. A “yesteryear” experience coupled with everything required for a 21st Century life…a winning combination. It’s also a reminder of Economics 101: low supply coupled with high buyer demand create price increases.

Sellers and realtors do not create markets…buyers do that. The Gulf Islands were in an almost nine year downturn (late October, 2008 to mid-2016), as a result of the economic meltdowns of late 2008. Buyers vanished in those downturn years, and sellers lingered on the market…price reductions did not generate action. That was the classic buyer’s market (lots of listings and no buyers).

Now, we are in the classic seller’s market in the recreational/secondary home marketplace of the Gulf Islands: low inventory and lots of buyers. During the slow recovery of mid 2016 to late 2017, there was a sales volume increase in that entry level residential segment.

At the moment, as we start into August, most buyers are seeking residential options between 650,000 and 1.3 million. In waterfronts, we are seeing interest between one and three million. With the main part of our sales window still before us, there is an expectation that we may be looking towards significant price increases by 2019. If so, it will be based on continuing lack of inventory and the continuing return of buyer interest.

There have been many government-induced “pauses” during the current slow market recovery. It is true that in all areas, city or rural, there is a lack of affordable housing and/or work rental options. Salt Spring struggles with this, too.

The current provincial government has turned to taxing an owner’s asset (their primary or secondary home) via severe taxation measures, in an attempt to create both affordable homes and a rental stock….this does not alleviate the problem. It may actually make things worse.

Vancouver is experiencing these taxation measures and the Lower Mainland market outcomes do affect the Gulf Islands. (The Gulf Islands are exempt from the vacancy tax, because they are part of the Islands Trust).

Yes, in 1974 the then provincial government capped growth on every Gulf Island…now, in 2018, we see the outcome of this 1974 decision…never a lot of listings and varying buyer desire patterns…it keeps choices lower and prices higher. In 2017, Salt Springers voted (63%) to retain the Trust, without change, as the form of governance.

Where do these buyers for the Gulf Islands come from? In the early 2000s, we saw a lot of buyers from Alberta and the U.S. After the economic crash of late 2008, this buyer profile disappeared.

The recovery that slowly began in 2016 was driven by Vancouver sellers. The Vancouver area still supplies most of the buyers on Salt Spring. This is why we pay attention to the real estate rhythms of Vancouver…those sellers have become our buyers. Any market cooling there will affect sales here.

Any questions about the changes to the Real Estate Services Act of B.C., which came into being on June 15? Call me. 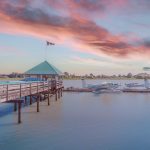 Salt Spring Real Estate Market, May 2022 The very beginning of May signals summer-summer pleasures. Interested in a rural lifestyle? […] 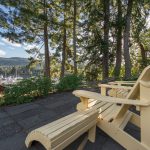 When Does the Spring Season Start on Salt Spring? April brings showers, sun, blossoms, warming, as authentic Spring unfolds itself […]