Here we are, segueing into the last two months of 2016.

Although not as buoyant as in “the season” (May to October), the months of November and December still offer both important visitor experiences (tourism) and significant real estate sales.

For the first time in several years, Salt Spring appears to have returned to its former “seasonless” nature. 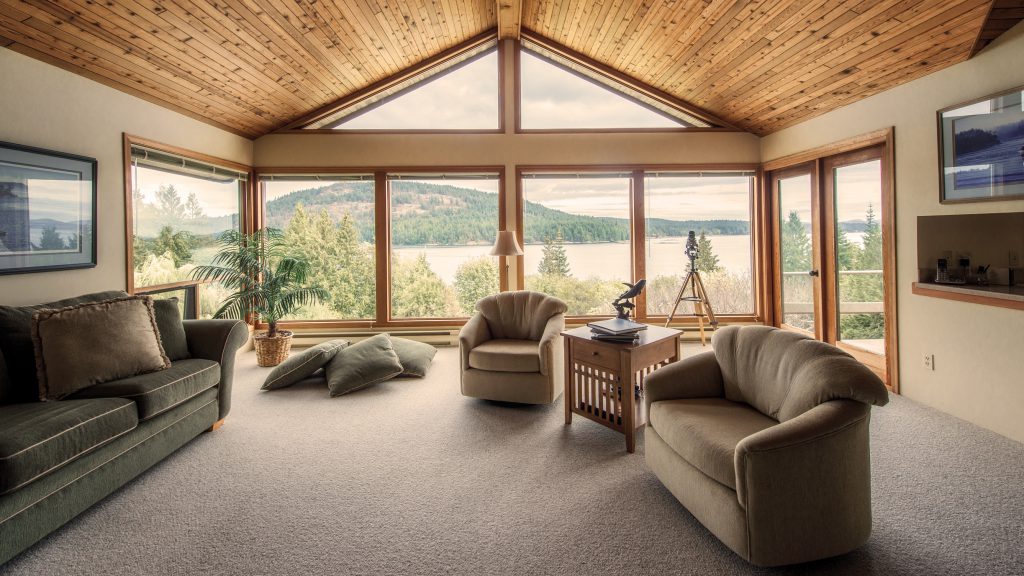 For most of 2016 the buyer for Salt Spring properties came from Vancouver. These buyers had sold in Vancouver’s hot market. They were interested in buying down (in size & in price), putting money in the bank, and exploring a new location lifestyle.

This buyer profile plans to be a year round resident…which augurs well for year round community endeavours (such as the “shop local” movement). It is different from buyers in previous years (with Alberta & the U.S. delivering most purchasers), who may have been more seasonal.

A post-tax pause in activity took place here, on Salt Spring, in August & September. By mid-October, sales once again began to take place, although not with the same fervour seen in that mid-March to end of July period.

That said, inventory is low in all property categories. Prices have remained stable. Sales are often now occurring at list price. The bulk of sales still remain in step-in ready residential options.

Although essentially seasonless, it is busier between early May and mid-October, with tourism. I do think there is a connection, in secondary home/recreational regions, between a successful visitor experience and a real estate sale. Oddly, though, someone who views in July might wait till November to offer.

Secondary home/discretionary areas have their own rhythm, and it’s completely different from the patterns of a primary residence/city environment.

One chooses “for” a secondary home location…no one “has to” purchase on Salt Spring or on another Gulf Island. It often takes two & sometimes three visits for a buyer to decide on the location of a recreational purchase. Patience is always a requirement in real estate sales, regardless of market trend in play, in all discretionary regions.

At the end of October, the sales stats on Salt Spring were:

(Most sales between one & four million were waterfronts).

The good news for Salt Spring: a return to busy days in tourism, with accommodations providers, restaurants, car & scooter rentals, kayak and whale-watching providers, retail shops, all saying it was their best season ever. That kind of buoyancy does have an impact on a real estate market.

It’s true that all world economies are a part of the globalization movement unleashed by the Internet shift in communication. The Internet changes concepts of boundaries. Initially, it may have appeared that “large population venues” were most important.

It’s also possible, though, that we are now seeing a move to localization, at the same time as continuing globalization. This may be the arrow all smaller communities have been seeking. Ganges Village on the same level as Toronto? Or New York? Or Beijing? Hmmm…. The personal and local becomes the global? Content really is king?

Many entrepreneurs are gathering on Salt Spring…ideas created here, coupled with a digital platform for presentation everywhere…that sounds like opportunity. And your thoughts are? Always welcome! 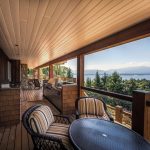 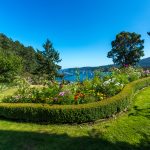