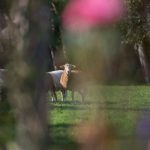 The world has changed completely, within eight weeks. The “Before”, for Salt Spring Island and the Gulf Islands, describes life […] 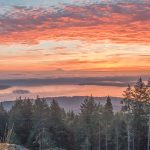 When Seamanship Counts We appear to live in a ricochet world now…daily change is upon us. In a significant storm […]